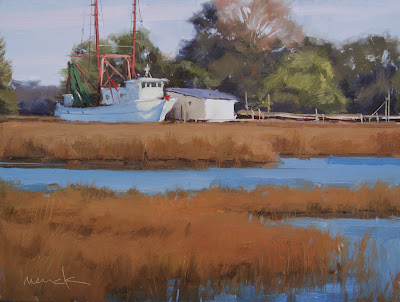 The above painting is one of two that will be traveling over to Charleston SC for a show with Plein Air Painters of the Southeast  starting June the 1st and running until June the 22nd at four separate galleries in Charleston. The galleries participating are Gallerie on Broad, Hagan Fine Art, Horton Hayes Fine Art and Smith Killian Fine Art. If you happen to be in Charleston during the month of June drop in on the galleries. It will be a dynamite show.
Also, friend and painting compadre Anne Blair Brown will be participating in "40 & Under" show at Smith Killian Fine Art in Charleston along with fellow PAPSE member Shannon Smith. Show opens April the 6th. This also will be a reason to be in Charleston in April. I am waiting on them to do the "50 and Under" show. Maybe I can participate in that one. But they better hurry.
Posted by Kevin Menck at 6:53 PM 3 comments: 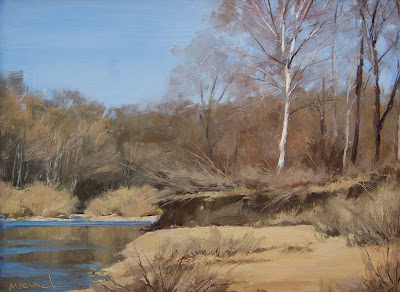 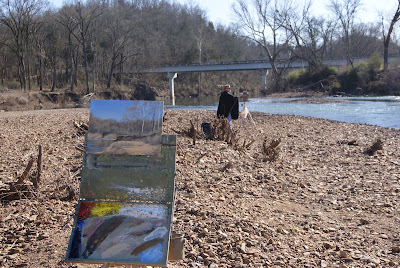